The following students were elected to Rockland High School’s Student Government Council’s  Executive Board for this year. 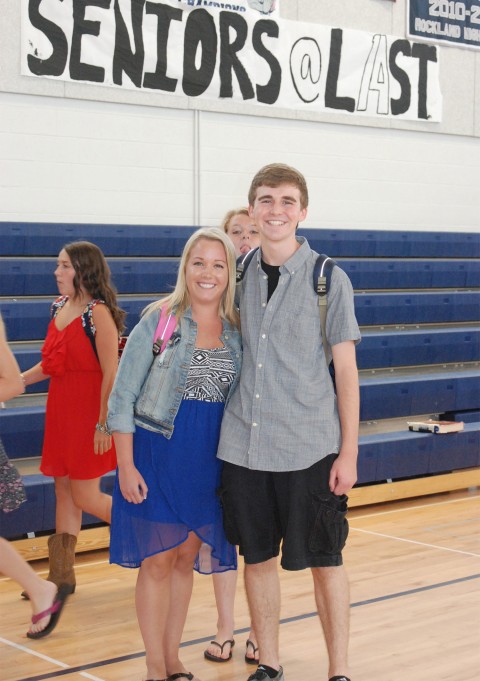 Chris Catania, the Publicity Coordinator for the SGC