The junior-senior prom was held on May 24, 2019 at the Tirrell Room in Quincy.  Before the prom the senior class had the annual Grand March in the gym before they got on the bus to head to the prom.  Everyone looked great!!

Caitlin Cameron and her escort,

In the back gym waiting for the Grand March

Amelia Dalton and her escort Mike 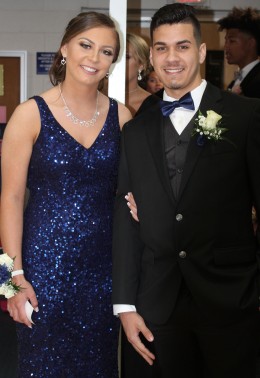 Marissa Smith and her escort Joseph 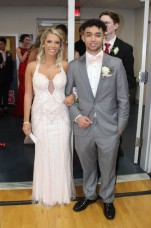 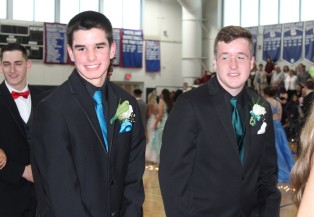